Cunningham win the Hertfordshire School Games Hockey Finals!
Congratulations to our amazing hockey team, who entered the tournament as the St Albans and Harpenden champions. Despite soaring temperatures, they played four matches in their pool, a close semi final against Chorleywood and then the final against Welwyn and Hatfield, which they won 8-3. They were also awarded a certificate for the team which showed the most respect for others throughout the tournament. A fantastic achievement all round! 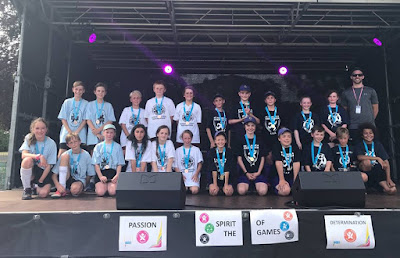 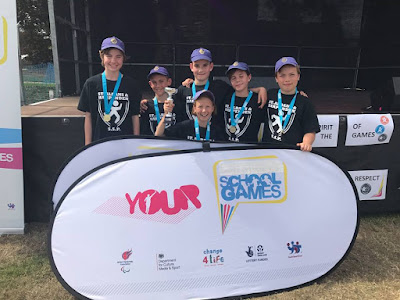