A and B Team Inter School High Five Netball

Cunningham Hill Win St Albans and Harpenden District High Five Netball Tournament for Second Year in a Row!
Congratulations to our Year 6 netballers for their amazing performance this afternoon. We entered two teams into the tournament at Roundwood Park School. Our purple team had some tough matches in their part of the draw, but improved with every game. A win, a draw and two losses saw them finish third in their group.
The gold team played six games on their way to the final. They scored 41 goals, and did not have a single goal scored against them. In the final they played Garden Fields, and continued their winning ways with a 7-0 score. It was very cold, and getting quite dark, by the time the tournament finished so a big thank you to all the parents who stayed to support us. 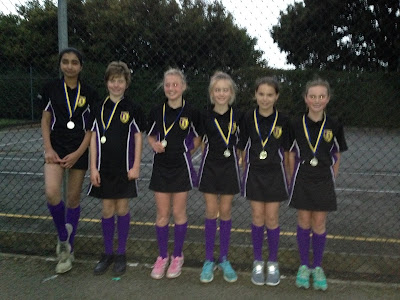 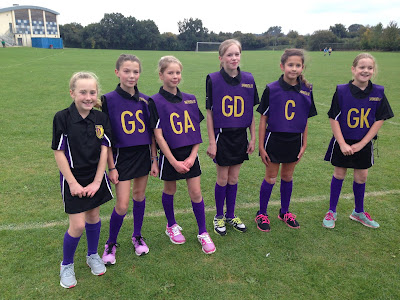 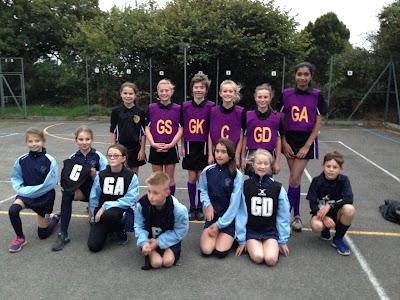